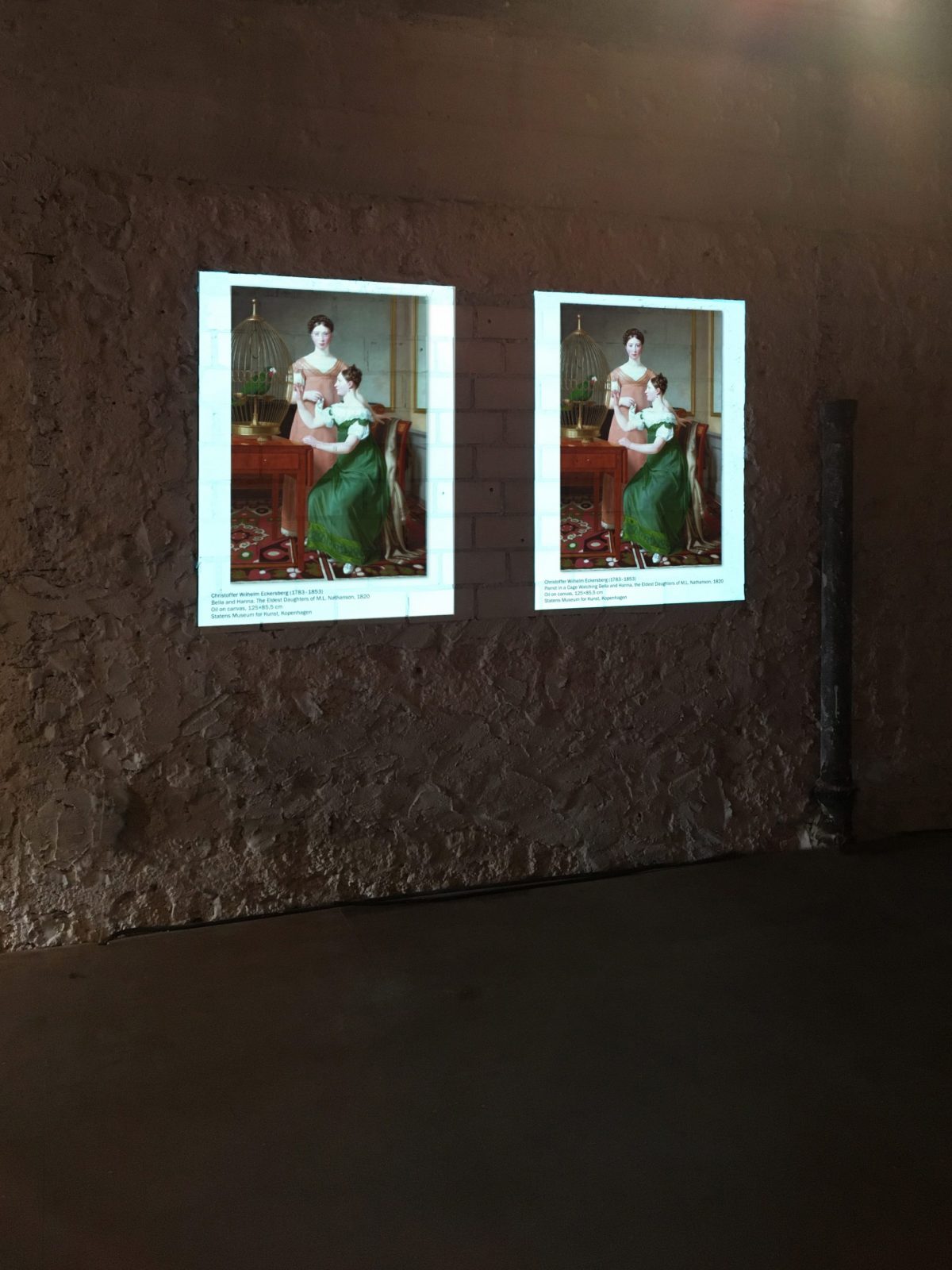 (2015–17)
Double projection, 65 images each, approx. 15 min
A: original image title, B: changed image title
The two projections are played side by side with a few seconds delay between them

Unknown Parrot with Princess is based on a collection of paintings, dating from the 15th to the 20th century. The double portraits show women and birds in a “complicated agencement”1. There is much to suggest that the birds play a somewhat subordinate role, they are almost like living attributes, representatives of a species that, for instance, serves to show the status of the women. Also indicative of this are the image titles, which as a rule make reference to a woman (sometimes by name) and a parrot (without name). And yet the portraits of the parrots are executed so vividly, knowledgably and sometimes fantastically that we have to ask ourselves what stops us today from perceiving them as individuals? A small intervention – changing the titles of the images – directs our focus to the non-human protagonists in the images; Unknown Princess with Parrot becomes Unknown Parrot with Princess. Quappi with Parrot becomes Parrot with Quappi …

1 Vinciane Despret, What would animals say if we asked the right questions? University of Minnesota Press, 2016 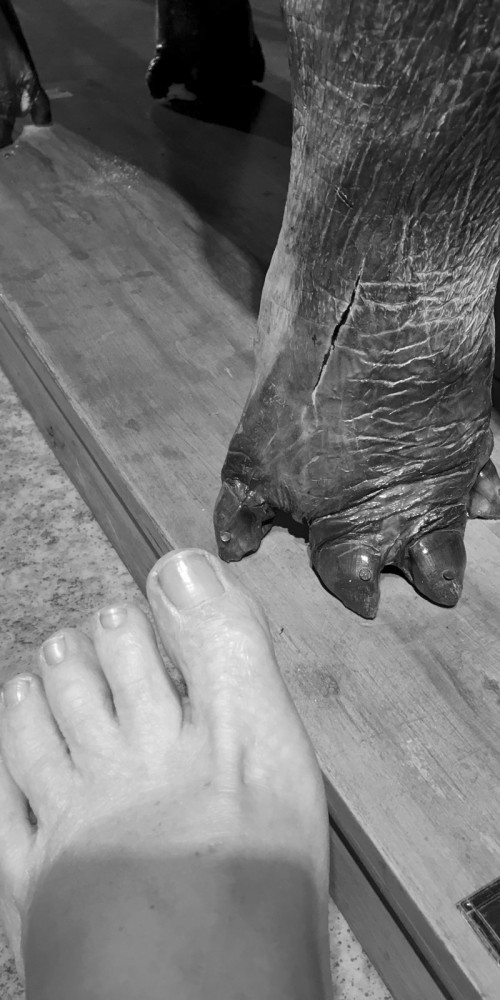 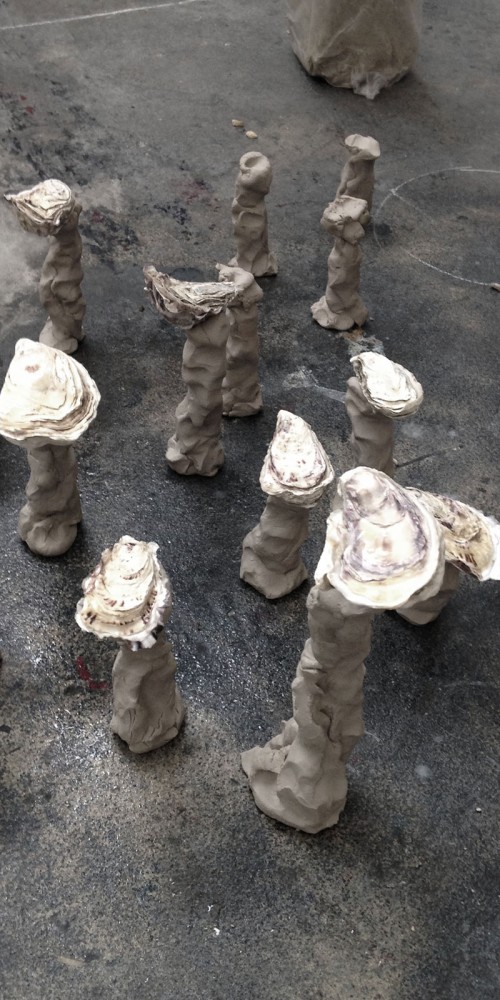 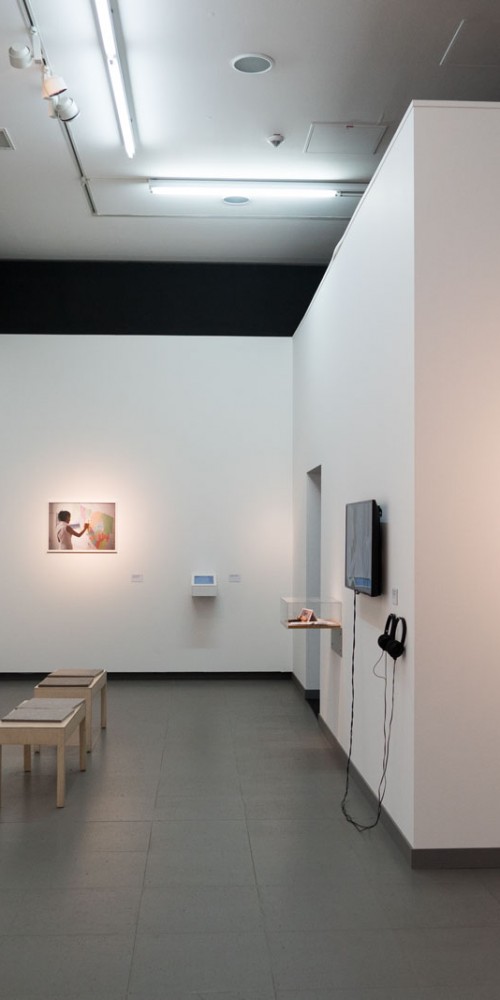